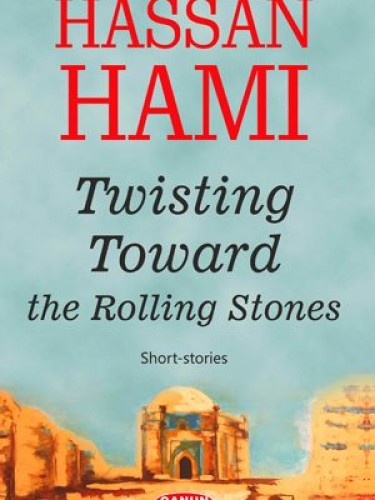 Twisting Toward The Rolling Stones

Life is enjoyable when stories that bring about challenges are told. They might seem casual. They are not. People are anxious to live. They look at other people’s lives and, instead of minding their own lives, many among them try, either to take them down or, at the best, envy them. However, some, who prove to be wiser, keep on wondering what would make it easier for all people to meditate on stories told, and enjoy being alive! Would it be a sin to admit that as long as people remain different, they will always follow different paths and embrace different faiths? The characters in these short-stories are inspired by people, who hail from different cultures and civilizations; mainly from Morocco, United Kingdom, United States, Moldova and Azerbaijan. I was an eyewitness of their hazy mazy struggle to meet their destiny, and bring down their laziness and luck of confidence in themselves. Stories told in this book are also an attempt to question taboos pertaining to love, friendship and denial. They are meant to sort out the belief that ‘’the most obvious may end up like a twisting toward the rolling stones: the speediness and the slowness are equally useless unless rules are freely set and accepted.’’